The Shanghai Auto Show has been launched for nearly a week.  MAGELEC has attracted so many people's attention. Most of them are  interested in our new products. So Come along with me and learn something about our products! 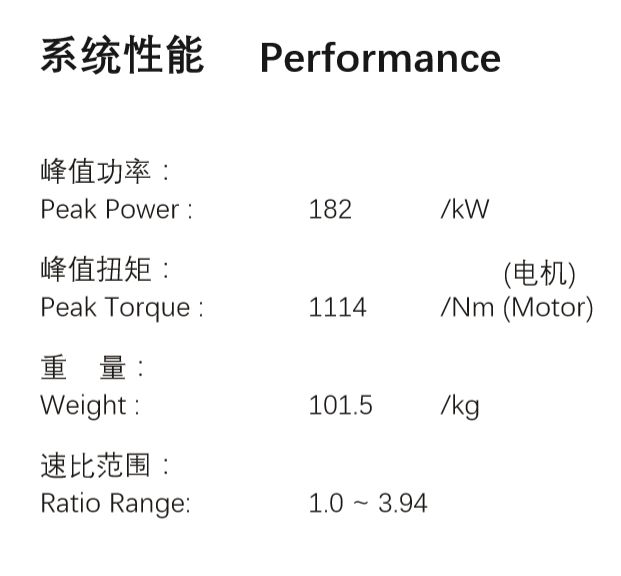 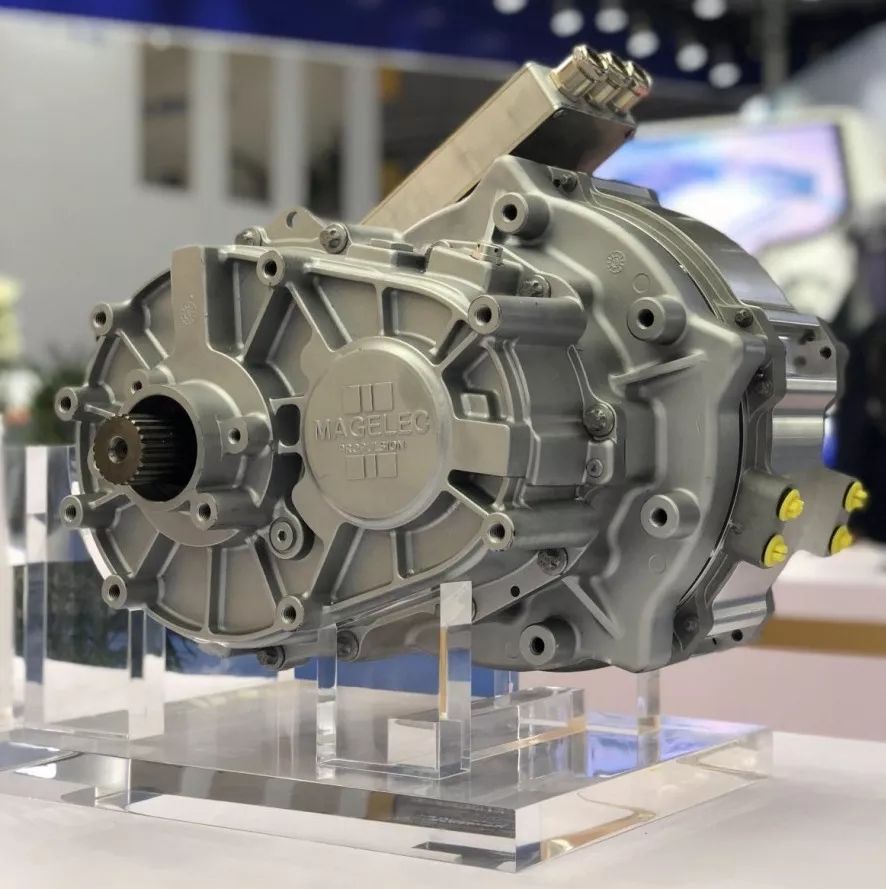 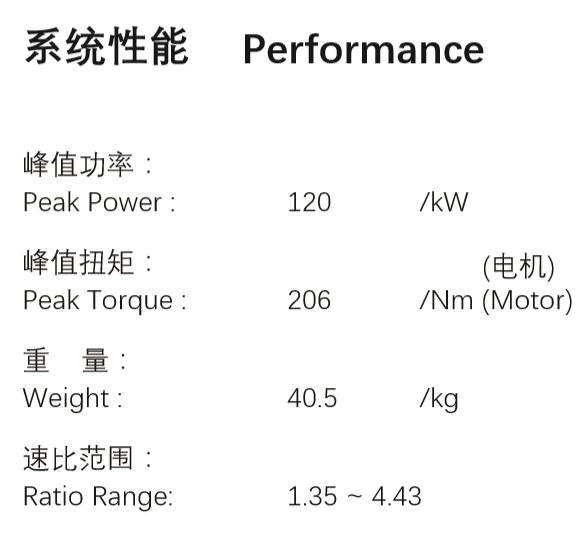 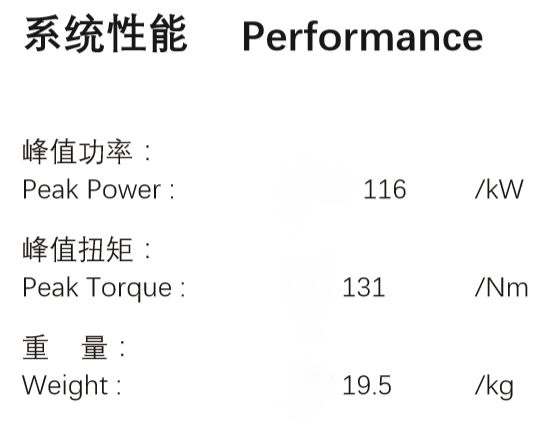 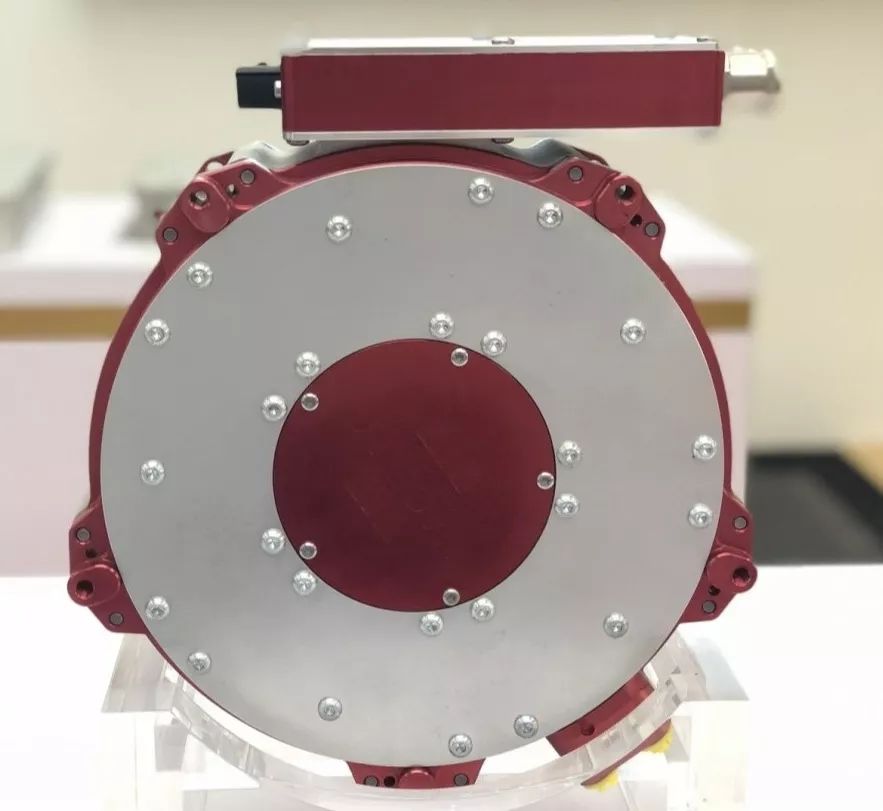 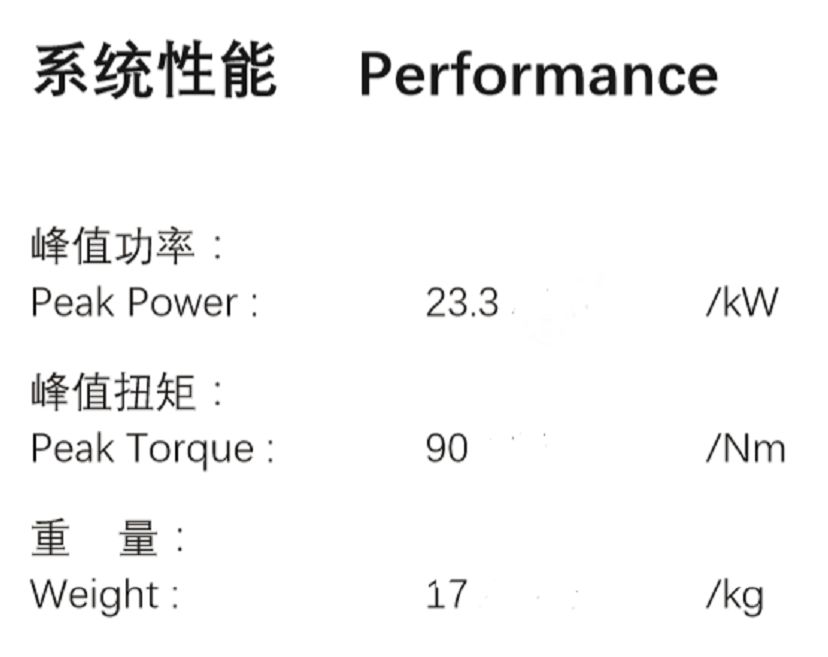 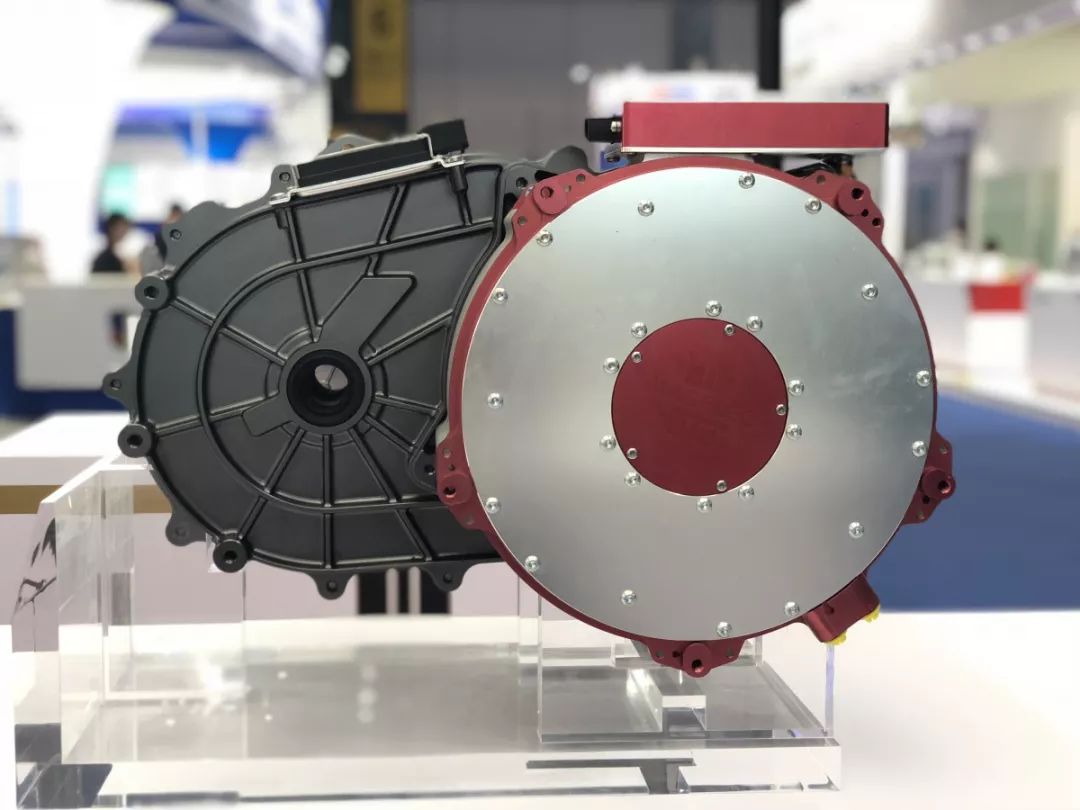 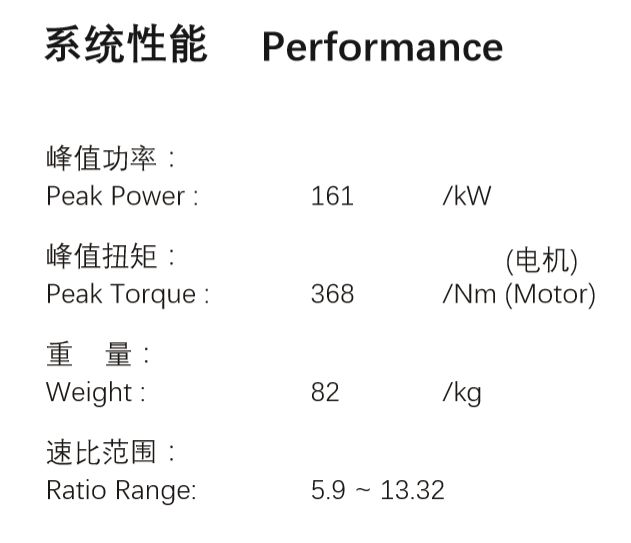 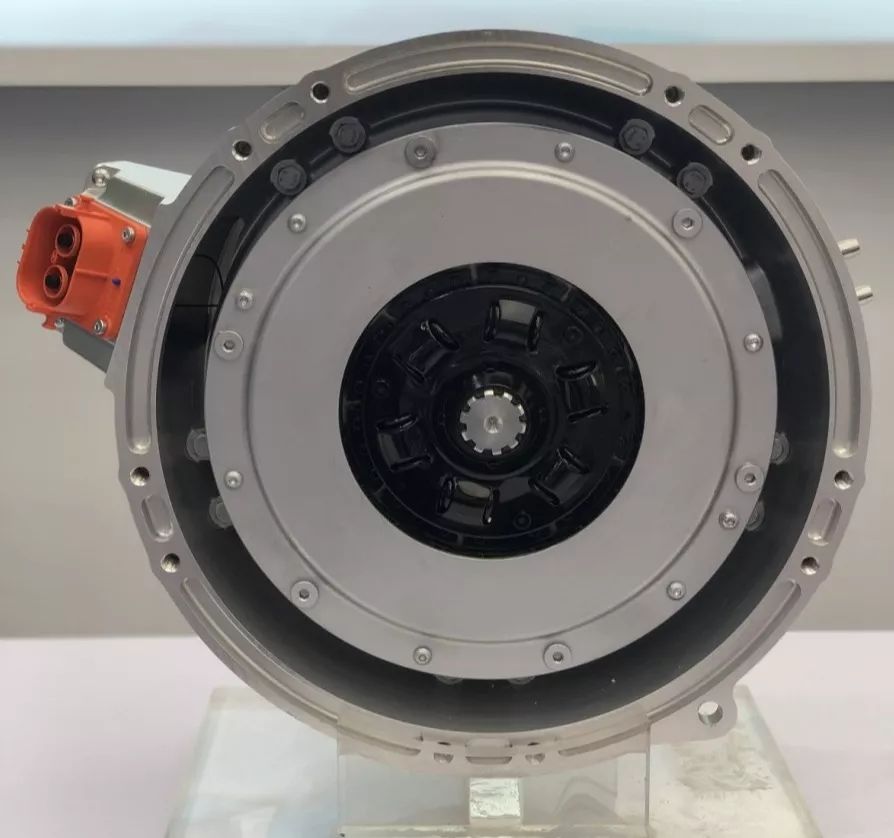 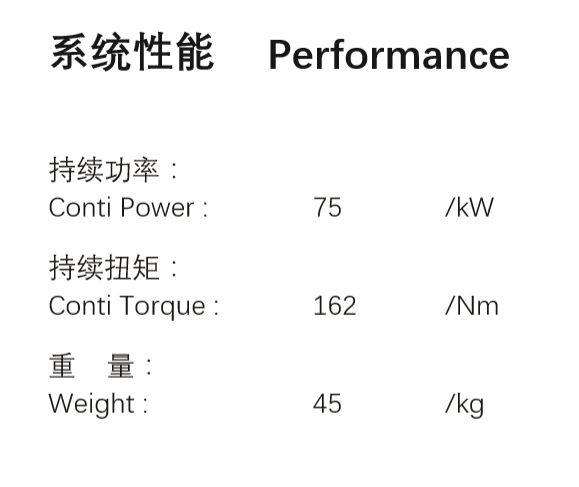 Welcome to the 3AF18 Booth of MAGELEC Propulsion!  Please stay tuned and there will be more news about MAGELEC at Auto China 2019 (Shanghai)!